You name it, we frame it 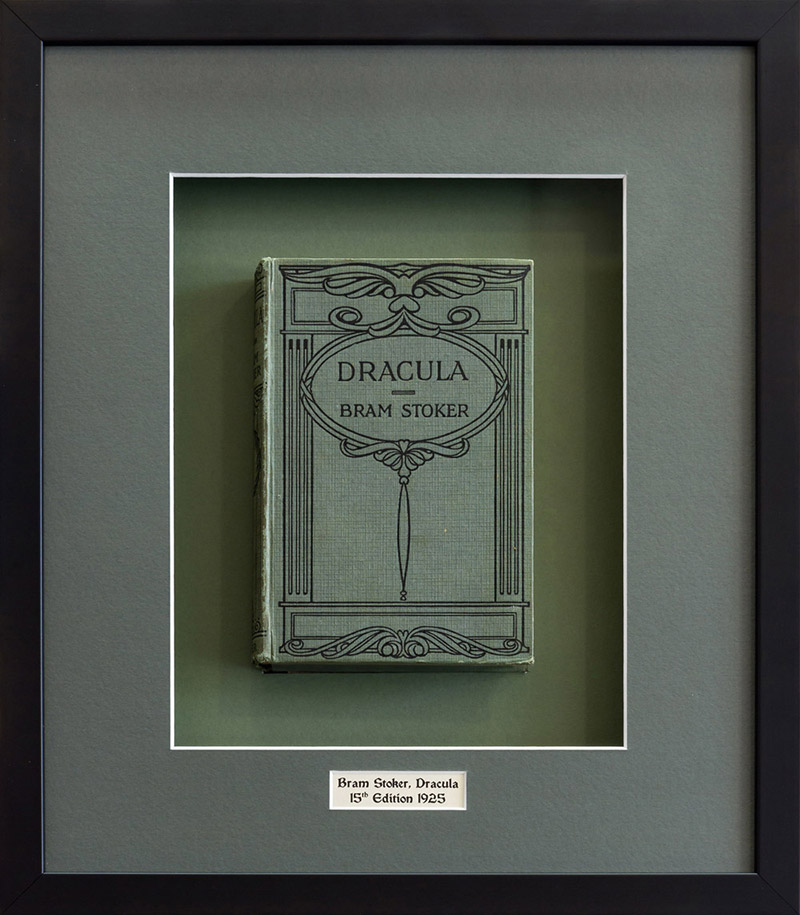 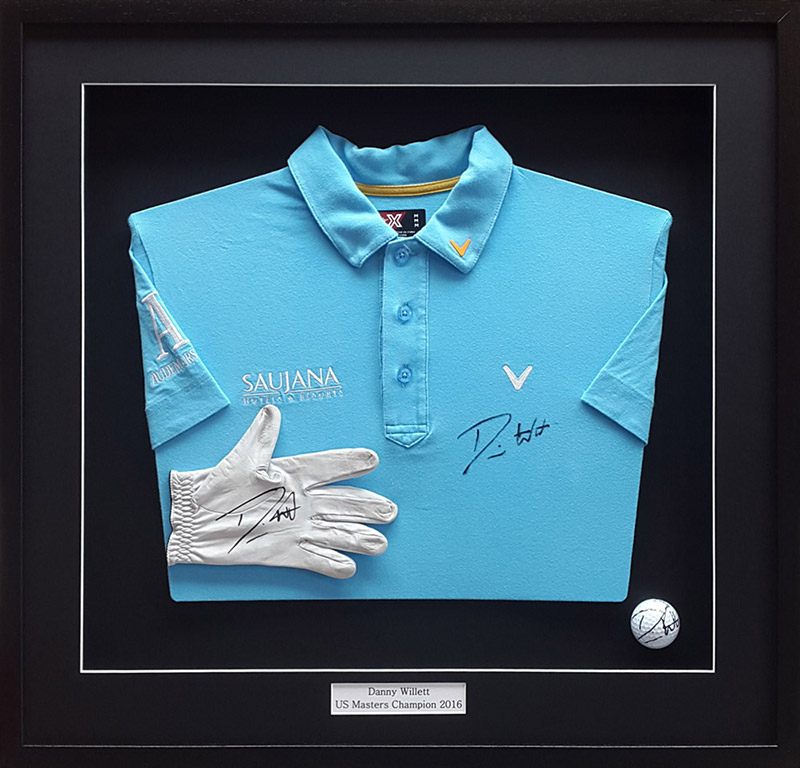 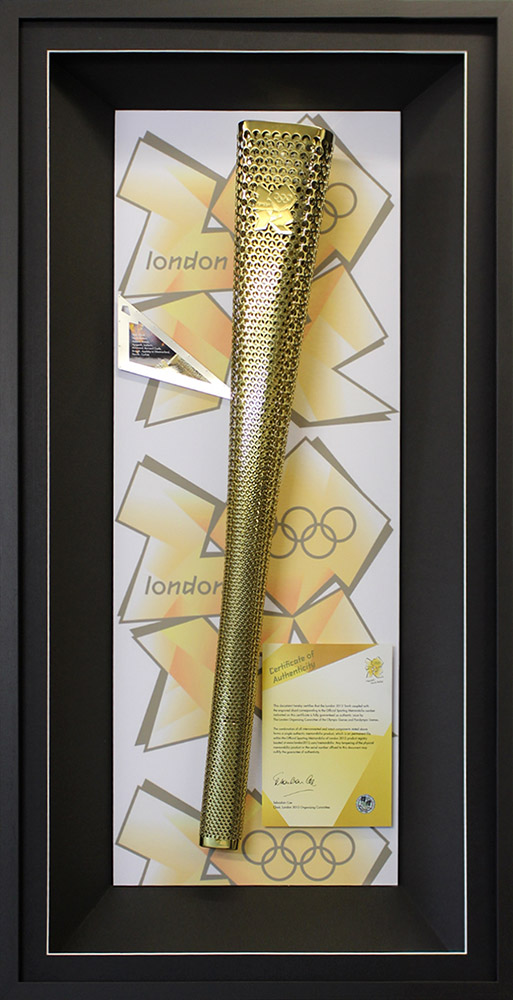 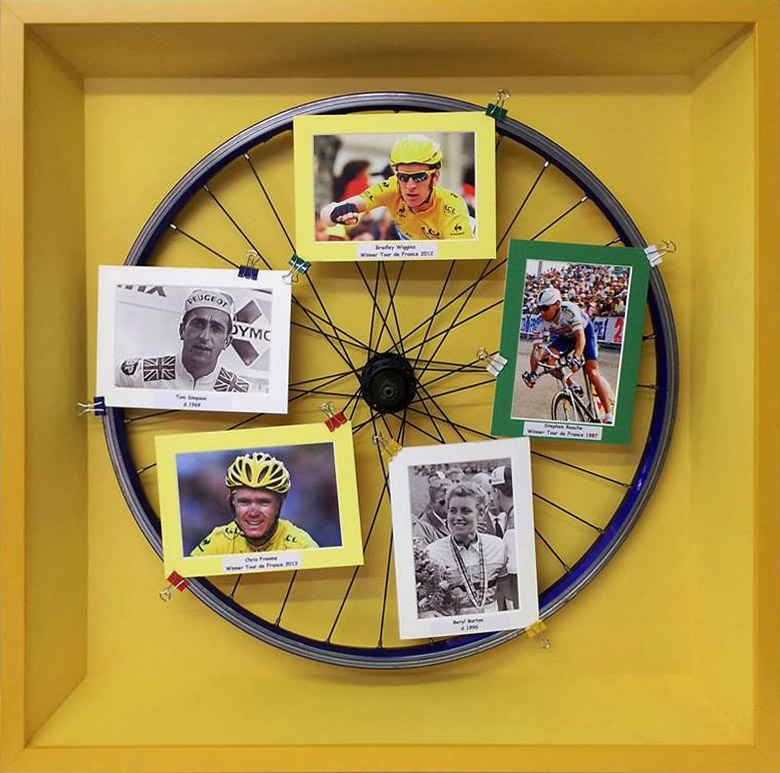 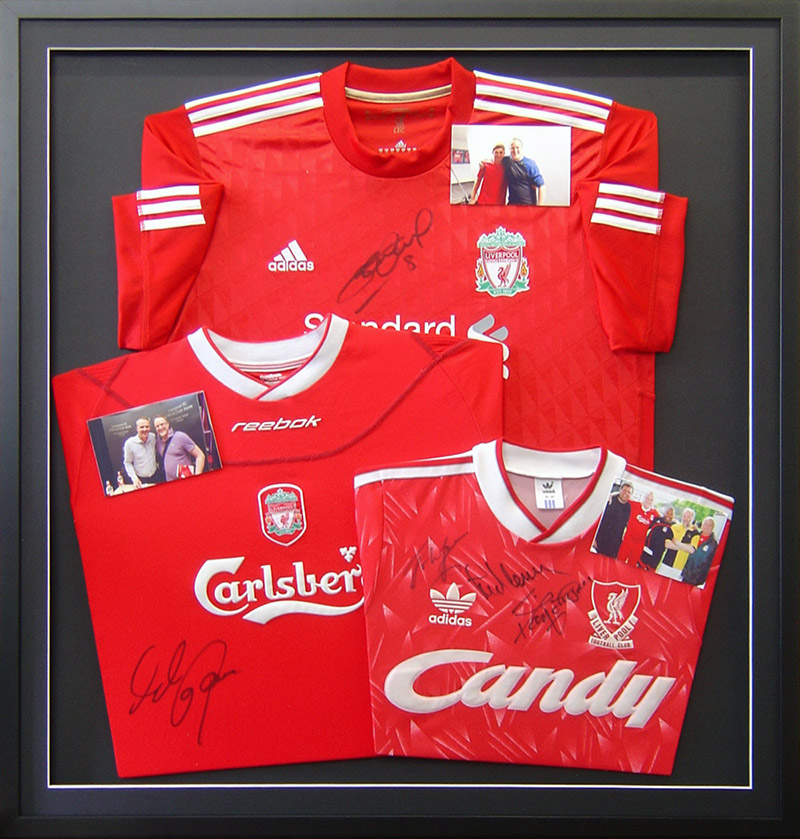 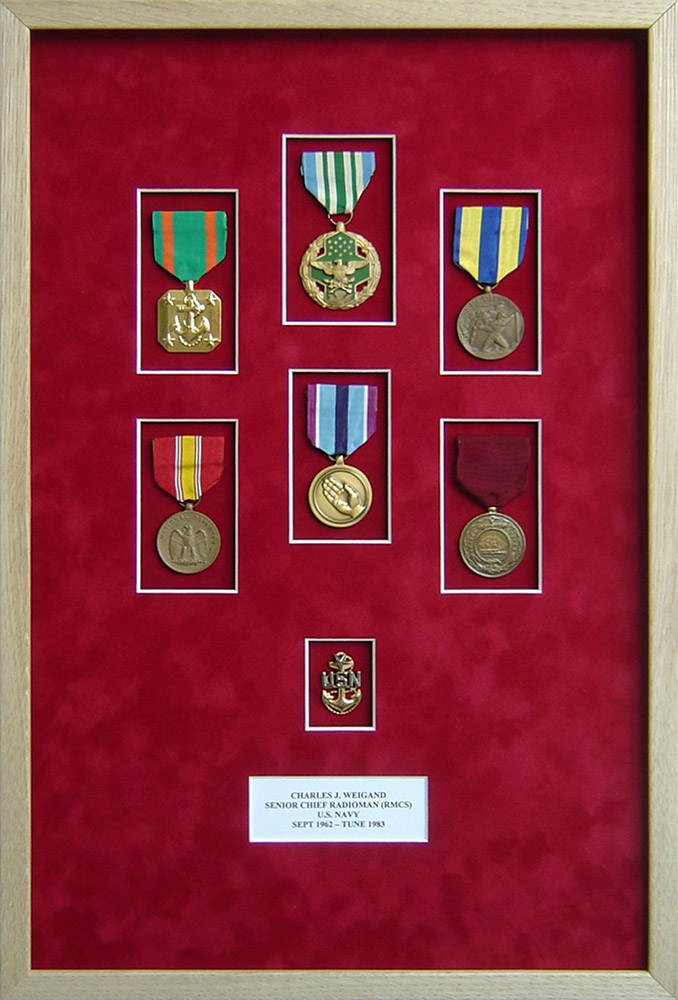 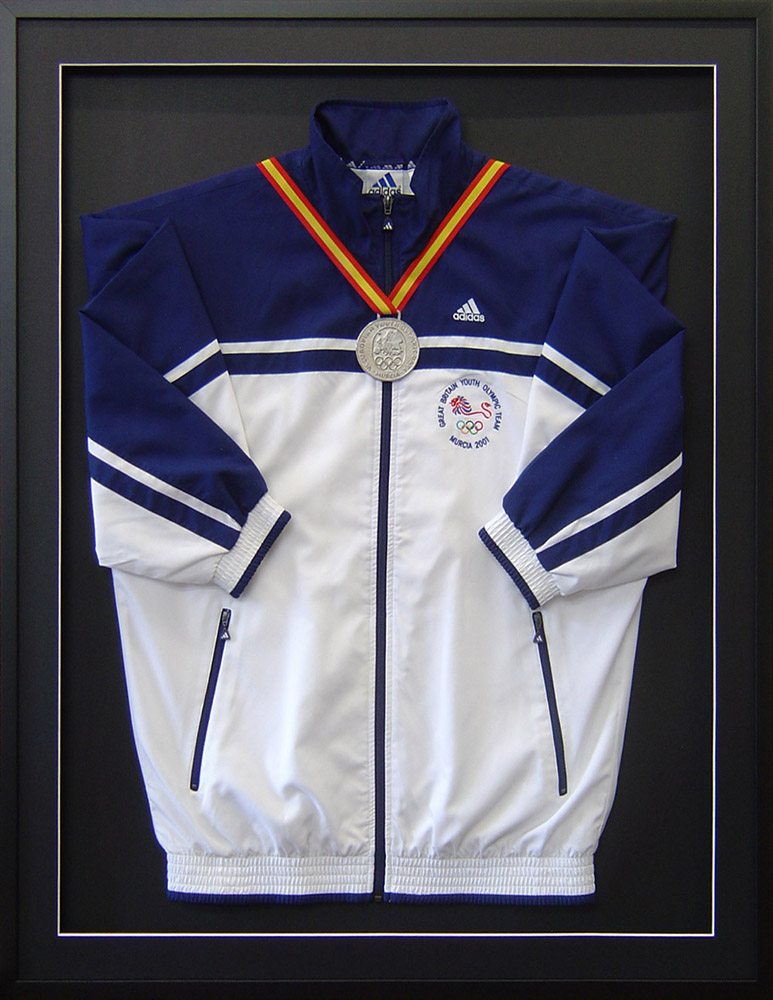 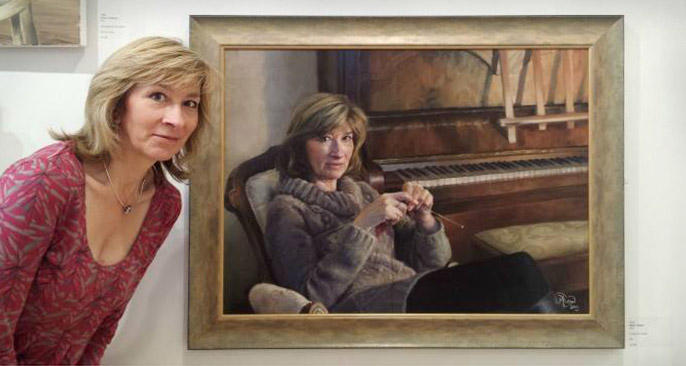 Obviously we do picture framing...

At Headrow Gallery we really have framed more pictures than you’ve had hot dinners - which is one of the reasons why we’re so good at it - but that’s not all we frame.

That’s just a small selection - do you think you can find something we can’t frame?

We would love to help with all your framing needs, just drop by with your items for framing any time. We’ll be happy to give you our expert opinion, a no obligation estimate, and a nice cuppa!

Try us and see for yourself!